B Comm and REALTOR®

“The Right Advice for Buying or Selling with Confidence” 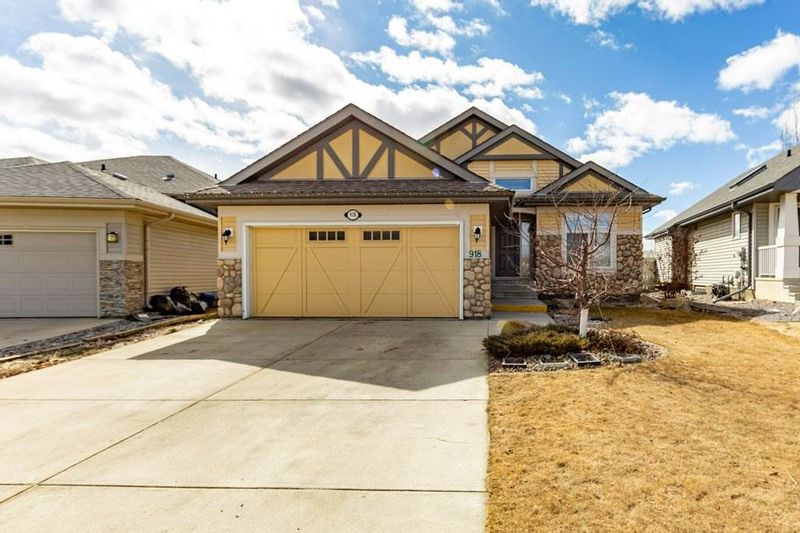 See how I can get you more

Get to know me better

Terwillegar is a neighbourhood located in south west Edmonton, Alberta, Canada. It is a newer neighbourhood with all residential construction occurring after 1995.[8]

It is bounded on the south by Terwillegar Boulevard, on the west by 156 Street and Terwillegar Drive, on the east by 142 Street, and on the north by 23 Avenue.

In 2013, a $12.1 million 60-unit supportive housing facility to be housed on vacant land next to Holy Trinity Riverbend Church was met with significant opposition from the community.[14] The Terwillegar Towne Homeowner Association voted to reserve $35,000 to legally challenge the facility, even though the zoning in place for the vacant land provided the opportunity to develop the facility. On November 5, 2013, the Anglican Diocese moved to halt the project stating "We don't think the project can be successful in this particular place".[15]

The City of Edmonton has identified that 5% of a neighbourhood population can and should consist of social housing.[16] At 60 units, this supportive housing facility would have accounted for less than 1% of the neighborhood's population. While many inner city neighborhoods struggle with upwards of 60% levels, it has come into question whether newer neighbourhoods have the right to refuse social housing initiatives.[17]

Let's discuss your next home sale or purchase, with no obligation.